King Louis XIII might be most famous for making wigs on men de rigeur for the French aristocracy, but in Southern California the name will bring to mind a popular indica-dominant strain. This strain announces itself as many people did in the 1600s: by its smell. Google us

The difference is this monarch’s odor is one that’s meant to be enjoyed; its dense nugs have an overwhelmingly piney smell with an earthy musk that will have you thinking of your last forest adventure. Bred in part from OG Kush, Louis XIII has a very similar spicy kush aroma. Good for insomnia, this strain often tests at over 20% THC. 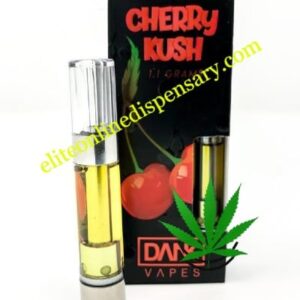 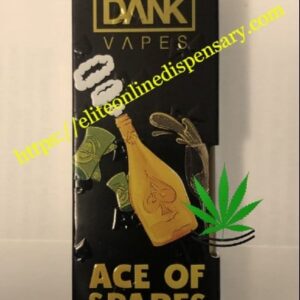 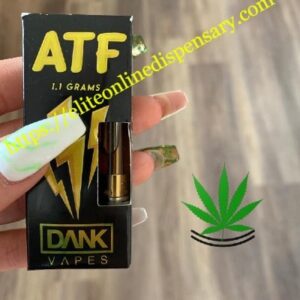 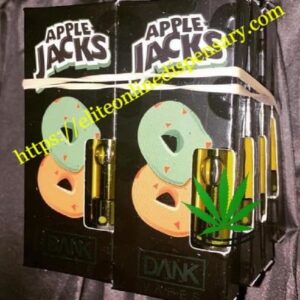 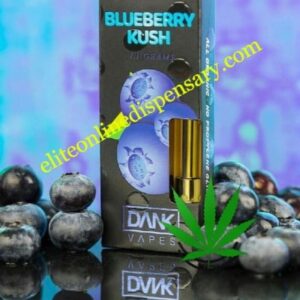 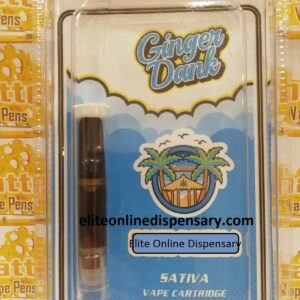 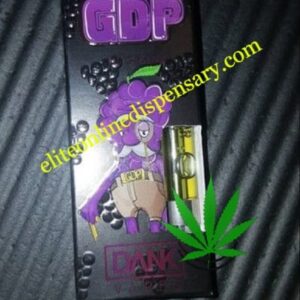 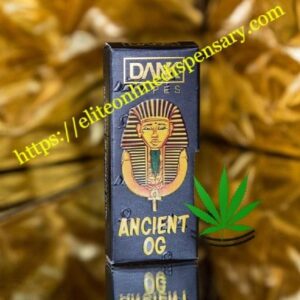